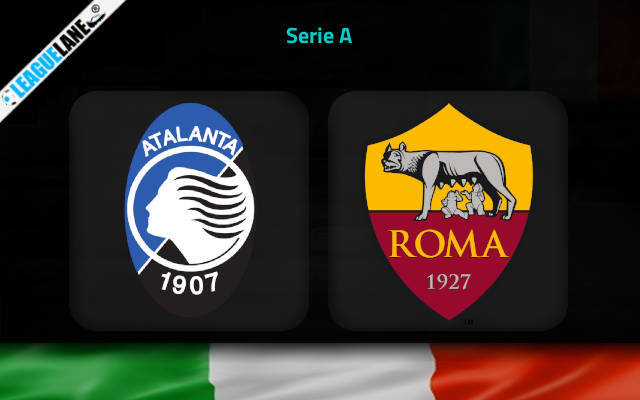 Atalanta will go into this in a much better form. They also have the recent head to head record to back them up. Looking at both teams’ latest displays and their previous H2H games, it is hard to predict anything other than a home win in a high-scoring contest here.

With a streak of six straight league victories, Atalanta are currently the most in-form team in Serie A.

Such a thread helped them cut the gap behind leaders Inter Milan down to just three points. They will be looking to keep ground on the reigning champions atop the league ladder with a result on Saturday afternoon when Roma come to visit Gewiss Stadium in Gameweek No 18.

The latest of Atalanta’s successes came last Sunday when they found a way to bag a second-half winner in a 1-2 victory away at Hellas Verona.

They will be favourites to maintain the tremendous winning streak here against the Romans who lost two of the last three league outings.

Roma did beat Spezia 2-0 in the last fixture of the previous round on Monday night but Jose Mourinho’s men did not shine on the occasion.

Moving forward, Roma generally struggled to perform on the road this season, especially against stronger rivals.

The Romans lost five of eight away outings this term and we can hardly see them getting much joy here against the red-hot Atalanta side.

Tips for Atalanta vs Roma