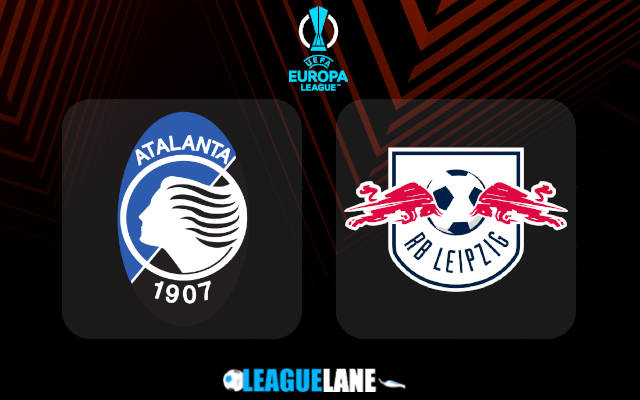 Both these teams are going through impressive stretches of performances at the moment. They are slotting in goals in huge numbers, and are absolutely determined to make it to the final-four of the Europa.

Atalanta have faced some minor issues of form, but they have covered it up brilliantly with outstanding results at home. They even showed immense fighting spirit in the first leg, for which they were on the road.

They will also be keen to go all the way in the Europa to win the title, and thus secure a ticket to the next edition of the Champions League – as currently it’s a doubt if they could finish in the top-four of the Serie A.

Meanwhile, Leipzig have been in spectacular form these past few weeks. They are on a long unbeaten run, and particularly on the road they have been on a winning streak. Moreover, they have also been a prime contender to secure a top-four finish in the competitive German top flight.

As these two take on each other this weekend, expect a high-scoring affair at the Gewiss Stadium.

The first leg had ended in a fiercely-contested 1-1 draw, and more of the same is expected this Thursday too. Both these squads are determined to secure a ticket to the semis, and they are just one win away.

On top of that, either of these squads have been slotting in goals in huge numbers in their recent fixture, and expect this form to creep into this crucial second leg.

Everything point towards a goal-fest at the Gewiss.

Tips for Atalanta vs RB Leipzig