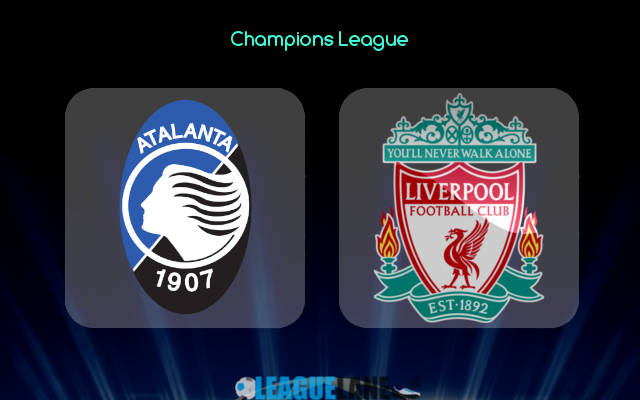 Atalanta has stayed unbeaten in Group D for the first two matches, but defeating Liverpool is easier said than done. They have scored 6 goals while conceding 2 in the process. They will host after a 2-2 draw at home with Ajax in the previous Champions League clash.

Two consecutive clean sheet wins have kept Liverpool at the top with 6 points in it. The visitor is two points ahead of the home team in the Champions League group table. They will visit on the back of a 2-0 win at home against the likes of Midtjylland in the CL group stage schedule.

Atalanta enjoys the ground advantage in the game, and they cannot be taken for granted when playing outside their domestic campaign.

The host has been unbeaten in all two clashes in the CL group stages this season. They can be expected to slot in at least a goal, which is why the BTTS seems to be an ideal option for the punters in the encounter.

Liverpool has already won the last two group stage clashes and will aim to build on that winning streak in the tournament to secure a spot in the play-offs. Their challenge lies in the absence of Virgil van Dijk in the squad as the defender is ruled off for a season-ending injury.

However, Klopp can rely on academy product Philips to cover for the Reds after his performance in the Premier League win against West Ham in an earlier fixture.

With the team still finding chemistry, the PL champions will still be a stronger squad than the home team ahead of the upcoming match. Hence, the double chance favoring Liverpool will probably be the best bet for the punters.