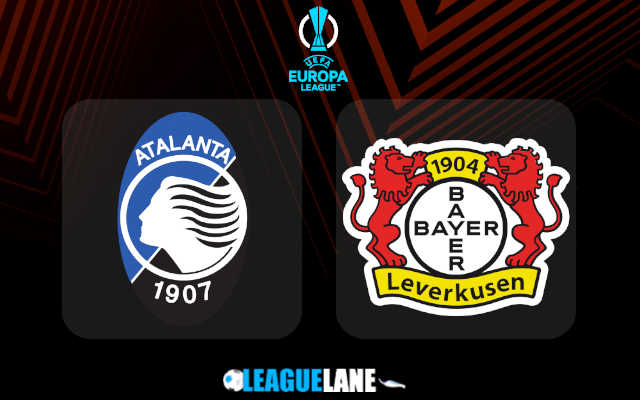 Atalanta and Bayer Leverkusen belong to the group of teams that play the most attractive football in Europe.

They are now set to take on each other in the last 16 round of UEFA Europa League on Thursday evening at Gewiss Stadium in Bergamo.

The first look at this matchup screams goals because these two teams have been firing in loads since the beginning of the season.

Atalanta notched 50 goals in 26 Serie A outings, while Bayer Leverkusen are almost matching the likes of Bayern Munich and Borussia Dortmund in efficiency with 63 goals in 24 Bundesliga matches.

Both teams have been pretty inspired up front lately as well. Atalanta notched seven unanswered goals in the last two wins over Olympiakos (0-3 in the reverse fixture of UEFA Europa League R32) and Sampdoria (4-0 at home in Serie A).

Bayer Leverkusen, on the other side, scored at least three goals in four of the last five Bundesliga affairs.

Die Werkself have also been impressive offensively in the group stage of Europa League, netting 14 goals in the opening 5 games of the campaign.

They lost the last round’s clash to rock-bottomed Ferencvaros 1-0 on the road but this outcome was by no means relevant.

It is also worth noting that four of the last five games Atalanta played at home in all competitions produced goals at both ends.

Since Bayer Leverkusen have shipped at least two goals in three of the last four league games despite winning four of the last five in Bundesliga, we have more than enough reasons to expect a genuine goal fest on Thursday night in Bergamo.

The Over 2.5 goals FT & Both Teams To Score has to be the way to go at the sky-high 1.95 odds because we can hardly imagine a low-scoring scenario in the clash between two such offensively-oriented squads.

As for the outcome, we will back Atalanta to win at 1.90 since Leverkusen lost four of the last six away fixtures across competitions.