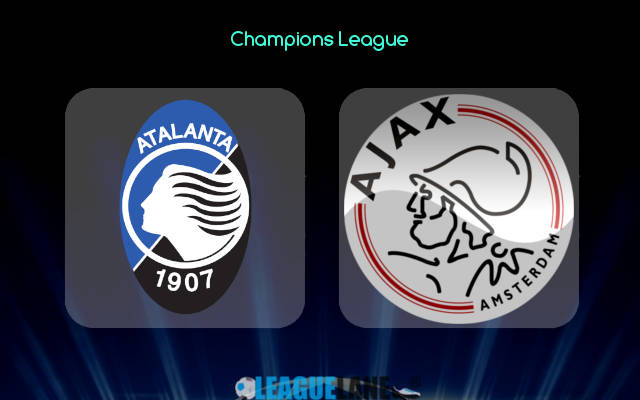 These two are probably the best offensively-talented teams in the whole world at the moment. Bringing new meaning to the statement – ‘Attack is the best defense’ – the squads have been absolutely balling it out for the past few years.

The Lancers are the defending champions of the Dutch Eredivisie, and with their new manager and some best young players in the world – they have completely taken PSV Eindhoven out of the duopoly in Netherlands.

Meanwhile, La Dea have been torching the Serie A for the last year, and they seem to have no intention of stopping anytime soon.

They nearly put an end to the unstoppable run of Juve in Italy last year, and by the looks of things, they have elevated themselves to be a constant title contender in the Italian top flight.

The two squads are included in the same group as that of Liverpool in the UCL, and dishearteningly only two of these three will make it to the knockouts.

And of the three, the Reds are heads and shoulders above the other two. In short, the race for the second spot in Group D will be between these two teams.

For the reason, this is a supremely important encounter – especially with h2h results being the prime tie-breaking criterion.

As such, expect a high-scoring thrilling fixture this Tuesday at the Gewiss Stadium.

Gian Piero Gasperini’s men recorded a 0-4 win on the road the last match-day, against Midtjylland. In the meantime, Erik ten Hag’s men lost 0-1 at home against Liverpool.

As mentioned earlier, these two are the best attacking teams in the world at the moment, and maybe only Bayern come close to the level of these squads.

Note that the Lancers just created a record with a 0-13 win on the road against Venlo in their Eredivisie fixture, the last Saturday. They have also scored two or more goals in 12 of their former 17 overall match-ups, and have won 14 of their preceding 16 fixtures.

On the other hand, their counterparts were unbeaten in 25 of their last 29 overall games, and they had won 15 of their previous 20 appearances at home. They had also scored a total of 71 goals from their former 22 home matches.

With an entry into the knockouts on the line, count on these two exciting teams to produce an absolute goal-fest at the Gewiss Stadium this Tuesday.