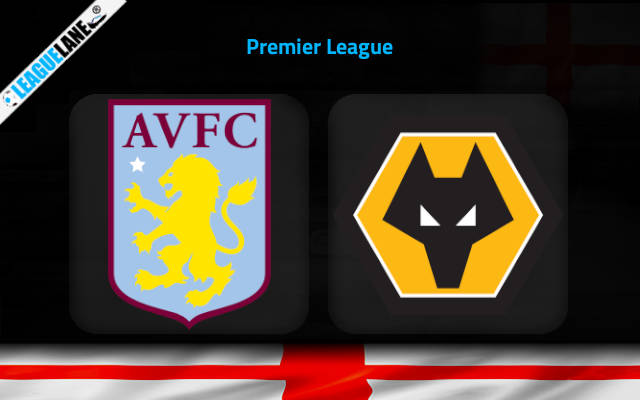 Barring their Liverpool defeat, Aston Villa have been on a high lately. And they will be determined to keep the momentum going against the struggling Wolves, who are placed 19th in the table.

It’s safe to say that Wolverhampton have the worst offense in the entirety of the Premier League. They have managed to find the back of the net just 10 times from their 17 matches so far.

It is also quite concerning that their total three wins in the league campaign came against teams placed 16th or lower in the table.

Wolves have been a shadow of the team they once used to be, and with the second half of the campaign having kicked off, the team better pick up pace now.

Meanwhile, Villa are high on confidence after delivering a 0-2 win on the road the past game week against Antonio Conte’s Tottenham, who are placed fifth in the table.

And now with world champion Emi Martinez back into the starting eleven, the team will only get better here on.

They will be keen to pounce on the struggling away record of their counterparts; since February of 2022, Wolverhampton have managed to win just against Everton in any official match-up on the road.

Expect a victory for Aston Villa this Wednesday at their home ground.

Villa have had two tough fixtures back-to-back since the league resumed – Liverpool and Tottenham. And frankly speaking, this upcoming game is their first easy one in the second half of the campaign. It goes without saying that the team will be keen to make the most of it.

The desperate Wolves are expected to have no chance against Unai Emery, who is growing into his new role of Aston Villa manager.

He will be eager to climb into the top-ten of the table, as the two teams just above them (Crystal Palace and Brentford) have tough fixtures this game week.

Expect a convincing win for Villa this Wednesday.

Tips for Aston Villa vs Wolves