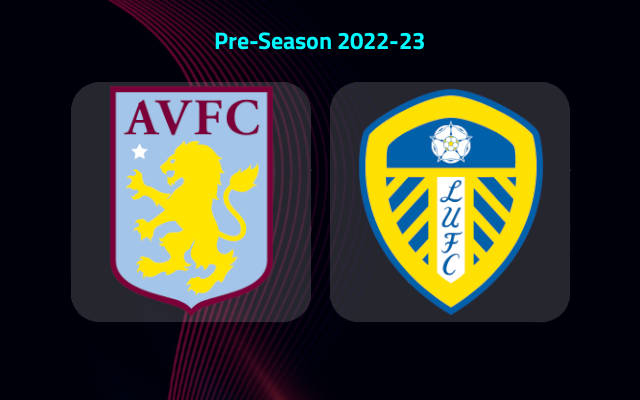 Both Aston Villa and Leeds were dead-centre in the relegation dogfight the last season And it seems that they still have not found a solution to their problems.

Aston Villa are still going through a poor stretch of performances, and are letting in goals in huge numbers. They had finished 14th in a table of 20 the last season and all along they had managed to win a total of just 13 times.

A huge season awaits them in the English top flight and they will be eager to find their form back. They have the guidance of English legend Steven Gerrard for them and will bet on him heavily for this upcoming campaign.

Meanwhile, Leeds had to wait till the end of the campaign to ensure their safety. They had finished 17th in the table, and were hanging by a thread over the relegation cut-off.

They are still letting in goals in alarming numbers and going on goals have come in plenty whenever these two teams have locked horns in the past.

For the reasons, anticipate a high-scoring thriller between the 2 teams this Sunday.

Villa were winless in 4 of their past 5 overall fixtures and they had remained so in 9 of their past 12 matches. In the process they had also gone a 4-game losing streak and the had managed to keep a clean sheet just once in the past 3 months.

On the other hand, Leeds were winless in 14 of the past 20 fixtures and in the process they had gone on separate 3-game as well as 6-match losing streaks.

In addition, these 2 teams have combined together to produce goal-fests in the past as well.

For the reasons expect a high-scoring thriller this Sunday between the two.

Tips for Aston Villa vs Leeds