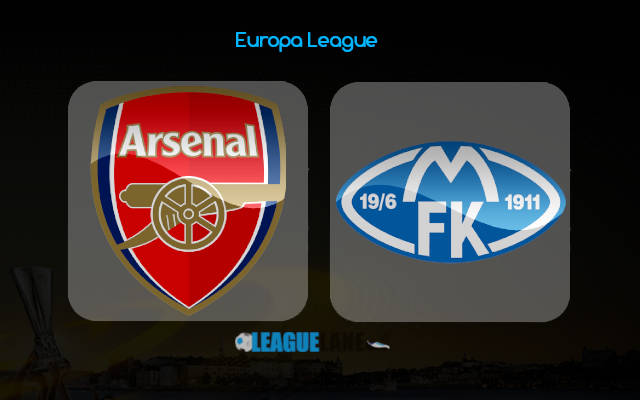 Arsenal is obviously the strongest team in Group B, leading the table as it stands. The Gunners have scored 5 goals so far this term while conceding just one goal in the meantime. Their previous encounter was at home and they defeated Dundalk with a 3-0 scoreline.

Molde is giving a tough race for the Gunners in the tournament. They have also won both clashes in the campaign and have scored 3 goals while taking in just one goal in return. The 1-0 win at home against Rapid Vienna last time out in the Europa League will increase their morale of the traveling side.

There is no doubt that the match is sizing to be a home win in full-time. Arsenal has a strong squad, which is enough to break the away team’s defense in the upcoming match. The host has lost only three of their last ten matches across all major competitions in the schedule.

Molde is on a five-game winning streak in their form and will visit on the back of a 1-3 win on the road against Mjondalen last time out in the league. However, they are from an inferior competition when compared to the Premier League.

The home win in full-time will be an ideal choice, but the odds are low for a decent return. So, the tip for Arsenal to win with a -1 handicap will come in handy in the encounter. Furthermore, the tip for over 2.5 goals will probably be the best bet for the punters.