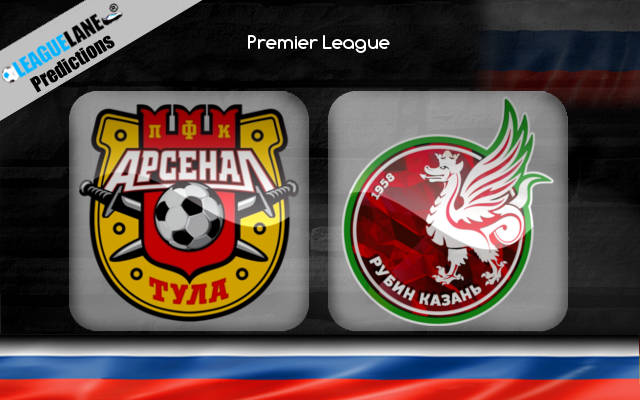 Arsenal are one of the worst teams in the competition at the moment, and had narrowly avoided relegation the last season. Meanwhile, Kazan had missed out on a podium finish by the slightest of margins the previous campaign. Likely, expect a win for the latter this Friday.

Despite finishing fourth, the team had qualified for Europe (Conference League), and they are also on great form at the moment.

They are scoring goals in huge numbers, and have started their new season with a win (that too against Spartak, who had finished second the previous campaign).

In the meantime, only the two relegated teams had conceded more goals than Arsenal the past year, and they had won just six times all through the campaign.

Likely, expect a win for Rubin this weekend.

On the other hand, their counterparts had won four of their last six overall games, and they were unbeaten in 19 of their preceding 24 fixtures. Most importantly, they are on a four-match winning run against this opponent.

By the looks of things, expect a win for Rubin this Friday.

However, note that Arsenal are desperate, and despite their problems, they have been finding the back of the net consistently at home.

Likely, count on Arsenal to slot in at least one goal this weekend.