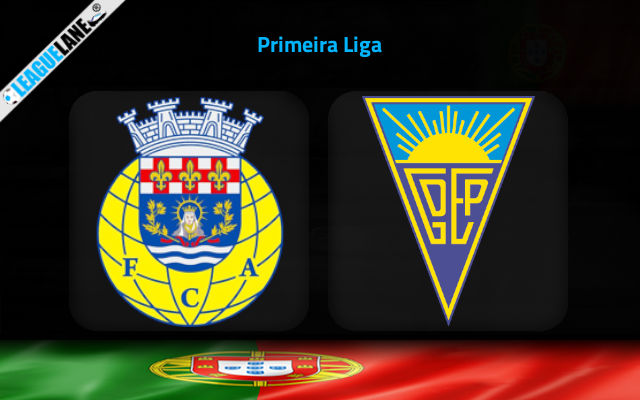 Both Arouca and Estoril were promoted to the top flight just at the end of the last season, and have arrived with great ambitions. Both will want to start their campaign on a great note, and the expectation is that goals will come in plenty this weekend.

Arouca were on a long winning run before their loss against Rio Ave in the League Cup last week, and they were also on a phenomenal run at home.

They have also been scoring goals at a great rate, and will be eager to make the most of this opener, since it is against another newcomer as well.

In the meantime, Estoril did secure an entry into the Liga Portugal, but their form has not been that great. They have been conceding in plenty, and importantly, they have a poor h2h record against this foe.

As such, expect a win for Arouca this Saturday at their home.

On the other hand, their counterparts were winless in seven of their last nine overall match-ups, and they have won just once on the road in the past four-month period.

Taking into account these observations, as well as previous h2h stats, expect a win for Arouca.

However, Estoril are determined to make their promotion count, and they have failed to find the back of the net just once in the last seven h2h meetings.

For the reason, expect both teams to score goals this Saturday.