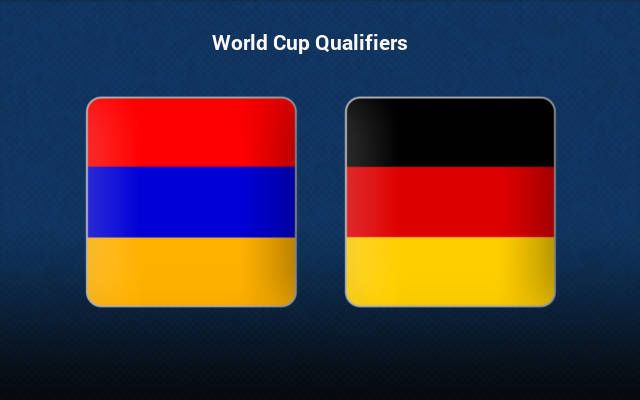 Germany have won 25 and lost just 1 of the last 26 qualification matches (including the previous two qualifying campaigns). They will go into this on the back of five straight wins in this qualifying campaign. We can hardly see any other scenario but a comprehensive victory for the visitors here.

Germany were one of the rare teams to have booked their place at the 2022 World Cup in Qatar even before the November’s set of fixtures.

They have claimed wins over Romania and North Macedonia last month to go eight points clear off the second-placed Romanians after October fixtures.

The Germany have been impeccable ever since the last 16 round loss to England at the Euro 2020 this summer.

They have won all five World Cup qualifiers since, scoring as many as 18 and shipping as few as 1 goal in the process.

Germany look very strong under Hansi Flick. They have an impeccable record on travels in this qualifying campaign, having claimed four wins in four games on the road without conceding a single goal in the process.

The Germans bagged four unanswered goals past both Iceland and North Macedonia in the last two away fixtures.

They are massive favorites to ease past European minnows Armenia on Sunday evening in Yerevan.

The hosts have had a solid campaign (much better than they had in the last two qualifying processes) but they lost all hopes for the playoffs with a home defeat to direct rivals North Macedonia on Thursday evening.

Tips for Armenia vs Germany