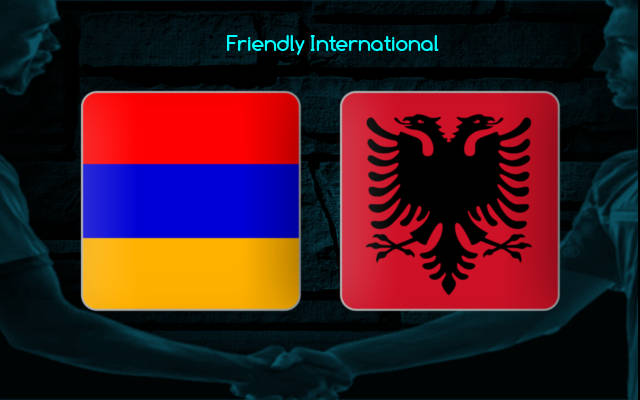 Joaquin Caparros’s men are going through a dismal stretch at the moment. They have failed to deliver any kind of a good performance close to a year. In fact, in the past 12-month period, their only win had come against the weak Estonia.

Defense has been a major problem throughout this time, and it seems that they will be troubled it going forward too.

They do have an experienced skipper in Henrik Mkhitaryan. But the talent that surrounds him sadly are not up to the mark, and it has been really showing lately.

Meanwhile, the Eagles have been a bit inconsistent. They have shown a tendency to follow a great performance with a bad one over the past several months.

However, it has been mainly due to some very strong opponents, and Caparros’s men are no such threat.

Likely, Edoardo Reja’s men do have the edge. On top of that, they also do have a great h2h record over this opponent in the 21st century.

As such, all arrows point towards an Albanian win this Wednesday.

In the last 12 months, Mkhitaryan and his boys have remained winless in every game but the one against Estonia. To make it clear further clear, apart from that one fixture and a draw against Liechtenstein, they have lost all of their games in the said duration.

On the other hand, their counterparts had been taking on some of the best teams in the world like France during the while. They might have lost against the reigning world champions, but the team certainly made use of the opportunity.

And the Eagles have shown their improvement in their other match-ups, especially against the minnows.

On top of that, they also do have a perfect winning record in h2h clashes in the past two decades, and they have scored twice or more in all of these games.

Taking into account these observations, it’s thought that Albania have the upper hand this game week.