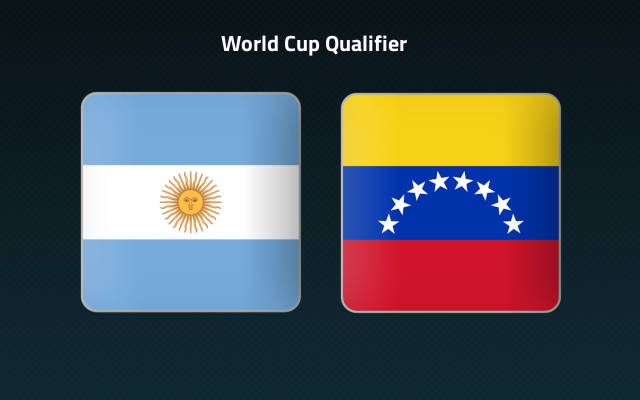 Argentina host Venezuela in the last game of Matchday No 17 in South American World Cup Qualifications on Friday evening in Buenos Aires.

The situation is pretty clear ahead of the clash which does not carry the heaviest burden for either team.

Argentina have already booked their tickets for the 2022 World Cup in Qatar as they went through the entire qualifying process unbeaten, much like section leaders Brazil.

Los Gauchos won 10 and drew 5 of 15 games they played so far. They have been especially tough to break down on the home patch, shipping only two goals in eight qualifiers in their own backyard this term.

Since they are up against the continent’s minnows here, we have all reasons to expect the continuation of a winning thread and another clean sheet in Buenos Aires for the Argentines.

Venezuela truly do not have much to hope for on Friday in Argentina after losing all of their eight away fixtures in this qualifying term.

The Venezuelans have scored only three goals in the process. They have suffered a tough 4-1 loss in the previous away fixture played in early-February in Uruguay.

Argentina have allowed only one goal in their last eight qualifiers, while Venezuela notched only three goals in their eight away outings so far in the qualifying process.

The home win to nil is the way to go at the odds of 1.72, while we will also back the hosts to win by three or more goals difference at the 2.75 odds.