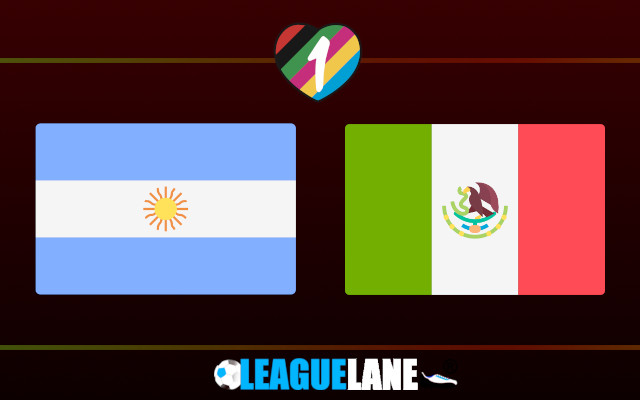 Argentina can ill afford to drop the ball here

Argentina will be under unbearable pressure on Saturday evening when they meet Mexico in the second round of Group C at the World Cup in Qatar.

Gauchos shockingly lost their tournament opener 1-2 to Saudi Arabia in what was certainly one of the biggest upsets we have ever seen at World Cups.

Lionel Scaloni’s men had everything in their hands after an early penalty-kick goal from Lionel Messi.

The Argentines went on to bag three more goals before the break but none was allowed due to fantastic offside traps from Saudi’s defenders.

Argentina now have no room for mistake after the opening loss. We will likely see a similar squad from them to the one that played the first game, including Messi, Di Maria, and Martinez up front.

Ochoa denied Lewandowski from the spot in Mexico’s opener

Mexico earned a point in their Group C opener against Poland. The match could have gone either way as both teams had their chances.

At the end, the Mexicans can be satisfied with the goalless draw knowing the biggest chance of the game was Robert Lewandowski’s penalty-kick which was brilliantly saved by 37-year-old Guillermo Ochoa.

The Mexicans did not allow much room for the Polish attackers on the occasion. However, we must say that their defense did not look great in the recent friendlies against Colombia (a 2-3 defeat) and Sweden (a 1-2 loss).

Also, Mexico lost the Gold Cup final to the United States last year after conceding goals to both Canada and USA in the final two games at the tournament.

Argentina won seven and drew one of the last eight matches against Mexico. They need a win now more than ever having fallen 1-2 to Saudi Arabia on the opening day. With fully-motivated Argentines, we can hardly see a different scenario but their statement victory on Saturday night.