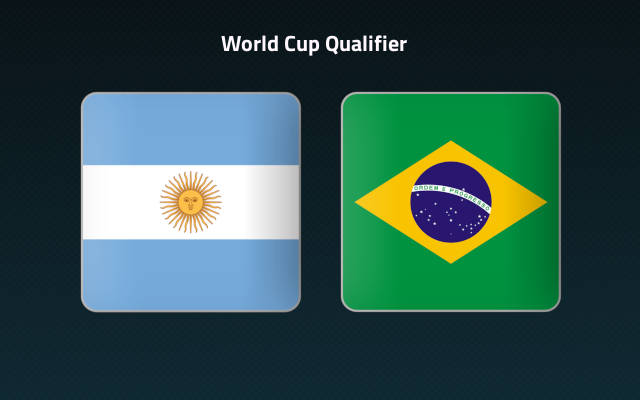 The South American heavyweights have conceded only ten goals combined after 12 rounds of the World Cup qualifying campaign. None of the last five head-to-head clashes produced three or more goals. We just have to go for the Under 2.5 goals FT pick here.

Argentina and Brazil are set to take on each other in another South American Superclasico on Tuesday evening in San Juan.

Their clash in the first half of the current qualifying campaign was abandoned for bizarre protocol reasons and is yet to be played.

On a positive note, neither Brazil nor Argentina suffers because of the postponed affair as they have the top two spots reserved for them.

Brazil have actually booked their Qatar 2022 ticket on Thursday night when they dispatched Colombia 1-0 in Sao Paulo.

Neymar assisted Paqueta’s goal to send Brazil directly to the World Cup. Tite’s men are as many as 18 points above the fifth-placed Colombia now, they have a game in hand, and they can’t lose such an advantage in the remaining five rounds.

Argentina are already there as well, currently being around a double-digit advantage ahead of the fifth-placed team.

Both Brazil and Argentina have generally been very tough to break down throughout the entire qualifying process and it will be very interesting to see whether they will be able to maintain the superb defensive numbers when they come across each other.