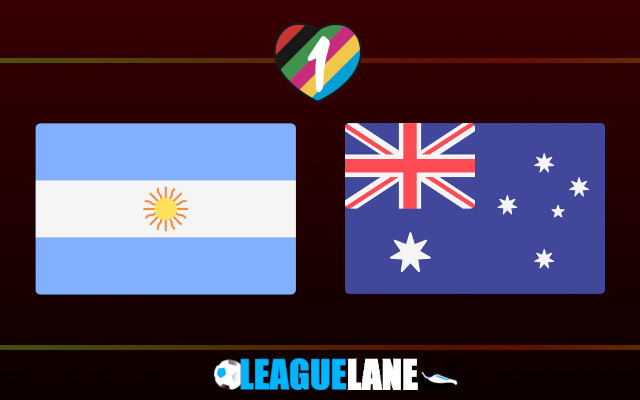 This dominant Argentina a nightmare for opponents

The tournament favorites had no problems to reboot after the shock defeat to Saudi Arabia and Messi inspired two big victories against top teams to secure Argentina their ticket to the FIFA World Cup round of 16.

Both wins came by the same 2-0 margin and the head-coach Scaloni and their fans around the world can make some noise with the results built on the backend of dominant displays. They gave their opponents no chance and goalkeeper Emiliano Martinez was nothing but a spectator in those two games.

However, the form of Latauro Martinez is a big worry for the Albiceleste. Julian Alvarez, Erling Haaland’s understudy Manchester City took his place against Poland. But the 22-year old is largely inexperienced and untested at this level.

Australia with their best performance at the FIFA World Cup

This is Australia’s best performance at the World Cup group stage. Their six points with two wins surpassed their previous best of 4 points in 2006. That was the only other time they progressed to the round of 16 and were knocked out of the competition by eventual champions Italy by a solitary goal.

There are plenty of positives in the way Australia played in Qatar and they have rightfully earned this by bagging wins with clean sheets against Denmark and Tunisia. No one would have expected this after they got hammered by France 4-1 on matchday 1.

Anyhow, the road is tough from here and they need lots of luck to stand any chance of avoiding a big defeat against a possession obsession team from South America.

This is a big mismatch on paper and we believe the same will be reflected on the football field on Saturday. Judging by the way Argentina’s defense shut down both Mexico and Poland, the Asian Handicap -1.5 win for the Albiceleste is a good bet for this World Cup round of 16 tie.

However, our tipsters are backing the over 1.5 goals in the second half with the same paid out in all three matches of Argentina at the World Cup 2022.

Lionel Messi remains as the first choice to score anytime at Al Rayyan, however we pick Julian Alavarez head of the GOAT with odds priced at sky high 2.37 odd.