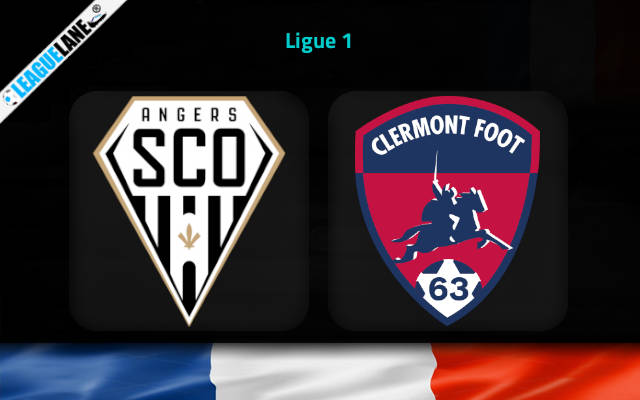 Not only are Clermont one of the worst teams in the Ligue 1 this season, but they are also a recently-promoted team from the Ligue 2, and seem to be in a hurry to make a quick return to the bottom division.

They are stuck in the relegation zone at the moment, and have been conceding goals in plenty all through this new campaign.

Meanwhile, Angers have been quite consistent in recent weeks, and are currently in possession of the eighth spot.

With seventh-placed Monaco taking on toppers PSG, and sixth-placed Strasbourg taking on third-placed Marseille this same match-day, they have a great opportunity to break into the top-most tier of the table with a win.

By all means, count on Angers to go after the three points this Sunday against the struggling Clermont.

Angers won 1-2 on the road the last match-day, against Reims. They were also unbeaten in 13 of the past 17 overall games, and have lost just thrice at home in the past seven-month period.

In fact, they have failed to score just once at home since April, and this match-up was against the third-placed Marseille.

Considering these observations, expect a compelling win for Angers this Sunday at their home.

Tips for Angers vs Clermont