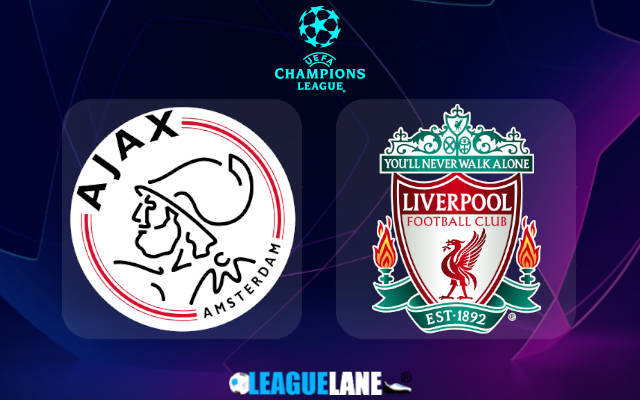 Ajax host Liverpool in one of the most exciting games of Matchday No 5 in the UEFA Champions League on Wednesday evening at Johan Cruijff Arena.

The hosts can only stay in contention for the knockout stage with a win here being six points below second-placed Liverpool with just two matches left to play in Group A.

The Dutch heavyweights began the competition with a win over Rangers but went on to lose three successive games.

The run includes two painful losses to red-hot group leaders Napoli. Nevertheless, the hosts will still enter this match on a high after bagging eleven goals in the previous two domestic league successes against Excelsior and RKC Waalwijk.

While these two wins will count for little when they come face to face with the likes of Liverpool, it is always good to be scoring goals for fun ahead of an important fixture.

The Reds, for example, have failed to do so in their recent outing, falling 1-0 away at the rock-bottomed Nottingham Forest on Saturday afternoon in the Premier League.

It was a huge setback for Jurgen Klopp’s men who are clearly miles away from their best form at the beginning of the season. After all, Liverpool won no more than four of the inaugural eleven Premier League affairs.

Klopp does have huge problems with injured players as Darwin Nunez has recently been added to the list of such alongside Luis Diaz and Diogo Jota, both of whom are expected to miss the World Cup.

It is very hard to justify the 1.83 price tag on Liverpool here because the Reds have really looked poor offensively against the likes of Nottingham Forest on Saturday.