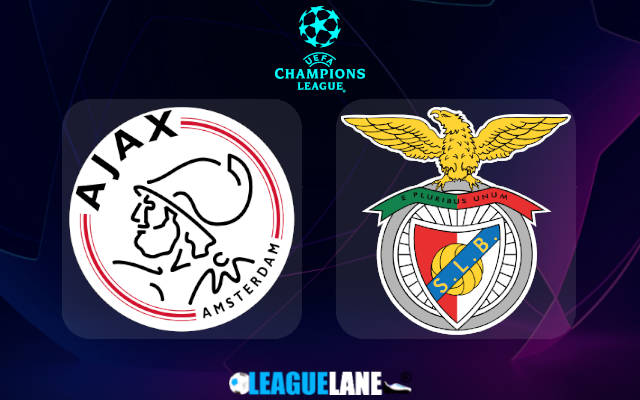 The first leg ended in a high-scoring affair as these two offensive monsters took on each other, and the same is expected this Tuesday as well.

Ajax are the reigning Dutch champions, and they are once again on a run to retain the title. They have scored the most number of goals in the Eredivisie, and they promptly carried over the form to the Champions League as well.

The fact that they are at home will be a confidence-booster, and fans will cheering for a goal-fest against the Portuguese visitors.

Meanwhile, Benfica are no mean opponents. They have been the best offensive side in the Primeira Liga, and are in the running for a top-three finish.

As these two lock horns this Sunday at the Johan Crujiff Arena, expect a fierce encounter. The BTTS and Over 2.5 Match Goals wagers look very promising.

The first leg had ended in a 2-2 draw, and with the away-goals rule not in existence anymore, either team has an opportunity to make it to the Quarter Final.

Ajax have been blowing away oppositions all through 2021-22, with huge scorecards. Especially at home, they have been totally unplayable.

Meanwhile, Benfica are on a long unbeaten run, and even so on the road. They had scored two or more goals in their last six straight match-ups, and they have lost just against two teams on the road this campaign.

Taking into account these observations, expect a high-scoring affair this weekend.

Tips for Ajax vs Benfica