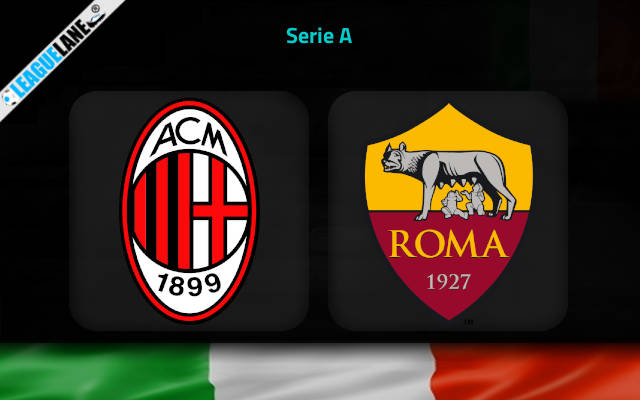 AC Milan host Roma in one of the most exciting games of Matchday No 17 in Serie A on Sunday evening at Stadio Giuseppe Meazza.

Both outfits continued the season with victories after the World Cup break. AC Milan saw off Salernitana 1-2 on the road thanks to two early quickfire goals by Rafael Leao and Sandro Tonali.

Roma also finished the job in the home fixture against Bologna with an early goal. Theirs came from the penalty spot as Lorenzo Pellegrini made no mistake after a foul on Paulo Dybala six minutes into the game.

We did not see much from Jose Mourinho’s Roma in the final third on Wednesday. Paulo Dybala featured with a lot of minutes, while Tammy Abraham came on as a second-half substitute for Nicolo Zaniolo.

Roma are sixth in the league standings and the win over Bologna was their first after three successive winless affairs in the league in November.

Interestingly, the Romans have shown better performances on the road than at home so far in the season. They won five, drew two, and lost just one of eight league outings away from home this term.

Nevertheless, we have to say that AC Milan have seven wins in eight Serie A fixtures at Stadio Giuseppe Meazza this season.

The reigning champions boast one of the best attacking records in the league and we have to see them as the favorites here against the Romans.

AC Milan have dominated this matchup in the last couple of years and we have plenty of reasons to expect them to continue the dominance this Sunday.