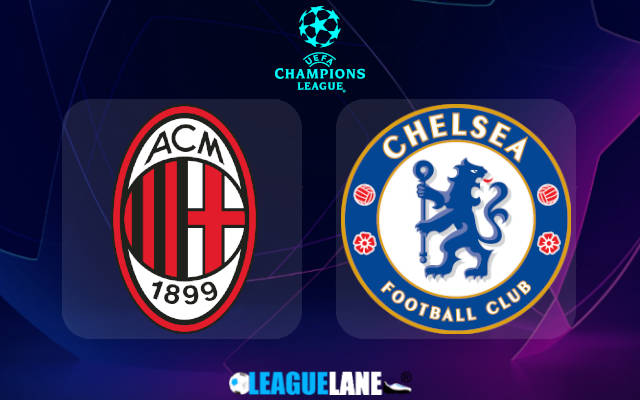 Heavyweights AC Milan and Chelsea started their respective European campaigns with a vision to make it to the knockouts as group champions. Unfortunately, either of them failed to show justice to this objective.

With three match-days already completed, the teams were able to register just one win apiece. The pair are placed second and third in the table as of now.

At least one team will drop points this Tuesday, and as such this upcoming clash is extremely crucial. The victor will place themselves on a good path to secure qualification to the Round of 16, while the losers most probably will have to start selling Thursday tickets for Europa League games.

On top of that, toppers Salzburg are pitted against the dead-last placed Dinamo Zagreb, and by all means they will extend their stay at the top of the table.

It goes without saying that the reigning Italian champions and former English champions will have to go in for the kill this Tuesday.

Furthermore, these two squads locked horns in the latest fixture in the group stage, and then the Blues recorded a 3-0 win at their home.

Likely, Chelsea are high on confidence, and will try to keep their streak alive. But the Serie A titleholders are at home, and all through the previous campaign they showed that they were able to deal with pressure extraordinarily.

Count on them to deliver a great performance this game week in front of their home crowd.

Chances are high for goals to come in plenty at the Stadio Giuseppe Meazza.

Milan are currently in great form, and are consistently finding the back of the net. Add to that their level of performances at home, where they have been really dominant.

Meanwhile, Chelsea are on a winning streak at the moment, and on top of that they also registered a convincing win in the reverse match-up.

Judging the recent form of both teams, as well as their past h2h clashes, expect a high-scoring match-up this Tuesday between the two.

Tips for AC Milan vs Chelsea