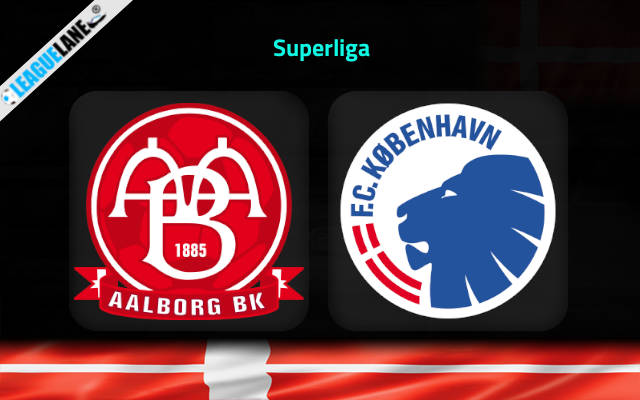 Round 2 of Danish Superliga is set for this weekend as Aalborg play host to the reigning champions FC Copenhagen. Both these teams have lost their debut games so they will be hoping to turn things around here at Aalborg Portland Park., this Sunday.

However the current champions lost their opening game of this season by 1-nil to Horsens. A run of outstanding showings by the Copenhagen defenders has seen the number of goals they’ve conceded standing just 3 from their past 6 fixtures overall. In that time, their forwards have totted up eight.

On the other hand, Aalborg was in the Championship group last season and they finished 5th last season. The side picked up 13 wins from the 32 games played last time and they will be hoping to push harder this time around.

The hosts will be hoping for a better result after a 2-1 Superliga defeat in their last game at the hands of Viborg. They have been scored against in all of their previous 6 matches, giving up 13 goals on the way. A poor streak of 9 matches in Superliga where they have conceded at least one goal marks their recent performance.

Meanwhile, Aalborg are in an unfortunate period, having won just 2 of their last 12 home matches in Superliga. They also have not won against FC Copenhagen in their last 5 league meetings.

By the looks of things, expect a victory for the visitors this Sunday.