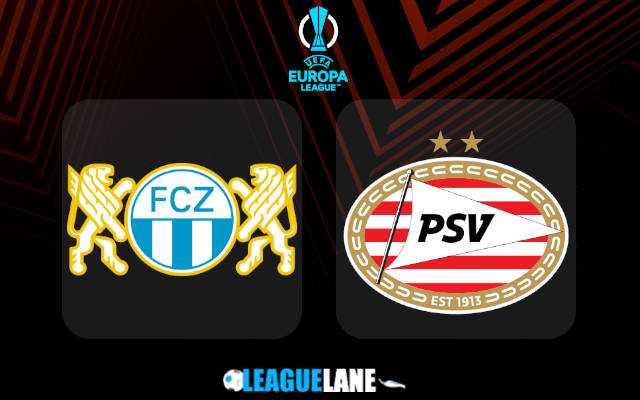 Zurich are the reigning champions of the Swiss Super League, but they have been in such a mess lately. They are on a long stretch of poor performances, and are under huge pressure. Meanwhile, PSV are on a great streak of results, and are easily the favorites this Thursday.

They started their European campaign kind of slow, as they recorded a draw in their opener against Bodo. However, they are in great form in the Dutch top flight.

Currently they are placed third in the table, and they have a 100% winning record barring just two fixtures. They also scored the most number of goals of all the teams in the competition, and need a surplus of just two points to climb level with the toppers.

Even the earlier season they missed out on the title by a whisker. They were short of just two points below the champions.

Meanwhile, Zurich are currently the worst team in the Swiss top flight. They are placed bottom-most in the table, and they have a 100% winless record so far. In fact, barring just three draws, they have a 100% losing record.

They are also letting in goals in huge numbers, and even so in front of their home crowd.

By all means, expect a win for the in-form PSV this Thursday, against the struggling Zurich.

Zurich are on a seven-game winless run, and of these six were losses. Note that they let in two or more goals in six of these games as well. Going on, they are also on a three-match losing streak at home, and in the process they let in eight goals.

On the other hand, PSV were unbeaten in 13 of their past 16 overall match-ups, and in the process they went on two separate three-game winning streaks, and two separate two-match winning runs.

They also lost just three times away from home in the past ten months.

Taking into account these observations, expect a win for PSV Eindhoven this Thursday at the Letzigrund Stadion.

Tips for Zurich vs PSV Eindhoven