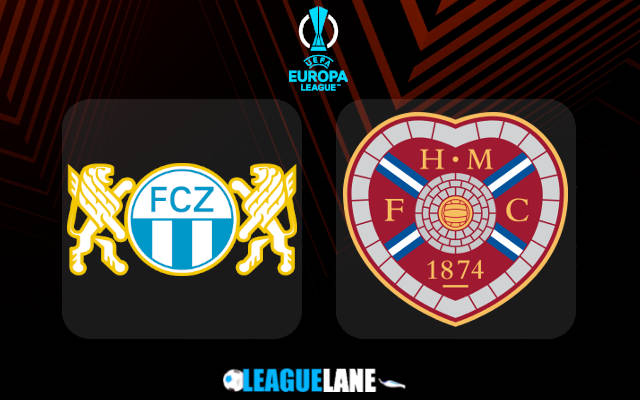 Zurich are the reigning Swiss champions and they had won the title the last season in style. Meanwhile, Hearts had to settle for a 3rd place finish in the Scottish Premiership the previous campaign.

They have been finding it hard to show consistency lately, and are letting in goals almost in every other game. And on top of that they also have been struggling to go on a steady streak on the road for quite some time now.

Going on, they had remained winless in 21 of their total 38 league games all through the previous season and they also were trailing by 32 points below the toppers at the end of the campaign.

By the looks of things, it is expected that we are about to witness a victory for Zurrich this Thursday.

Zurich were unbeaten in 4 of their past 6 overall fixtures and they had scored 2 or more goals in 3 of their last 6 matches as well.

Do also note that they have lost a total of just thrice in front of their home crowd since September of 2021 and they had scored 2 or more goals in 7 of their last 9 appearances at this venue.

On the other hand, Hearts were winless in 3 of their past 6 overall games and they had also failed to keep clean sheets in their last 7 fixtures in a row. On top of that, they were also winless in 10 of their past 16 road trips.

Considering these observations, expect a victory for Zurich this Thursday in front of their home crowd.

Tips for Zurich vs Hearts