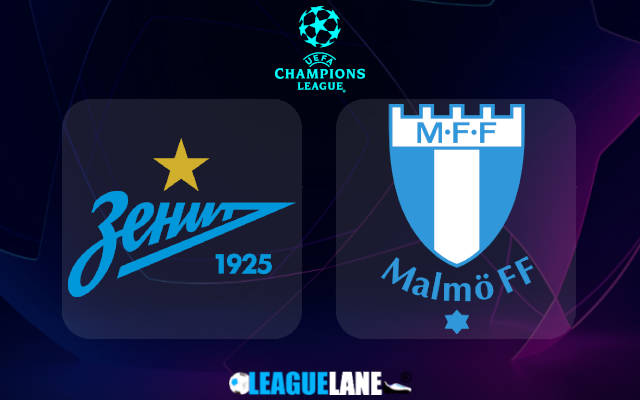 Zenit have been in great form lately, and especially so at home. They are scoring goals with great ease, and have also built some good momentum. Meanwhile, Malmo are going through a rather inconsistent run, and are also struggling with their defense.

Likely, expect the former to have the upper hand this Wednesday at Gazprom Arena.

With both Juventus and reigning champions Chelsea in the group, the top-two spots seem out of reach for the other two. And as expected the two titans have begun their campaign on winning notes as well.

Now the remaining strategy is to go after the third position in the group – which should lead to a spot in the Europa knockouts, and if miracles happen, take a shot at at least the second spot.

On that account, a win is a must for Zenit this Wednesday. They will hope that a draw is avoided in the Juve-Chelsea game, and will go after a huge win against Malmo. If everything goes accorring to plan, Zenit should climb to the second position.

Zenit had lost 1-0 on the road the last match-day, against current European champions Chelsea. In the meantime, Malmo lost 0-3 at home against Juventus.

Going on, Zenit were unbeaten in 22 of their past 23 overall fixtures, and they had won nine of their former twelve games as well. Note that only once have they failed to score this new season – it was against Chelsea.

Going on, they had also won 21 of their previous 25 appearances at home, and had scored three or more goals in six of their last nine fixtures at this stadium.

On the other hand, their counterparts were winless in five of their past seven overall fixtures, and they have won just five times on the road in the past five-month period.

Taking into account these observations, as well as the quality of the respective leagues these two come from – expect a convincing win for Zenit this Wednesday at their home.