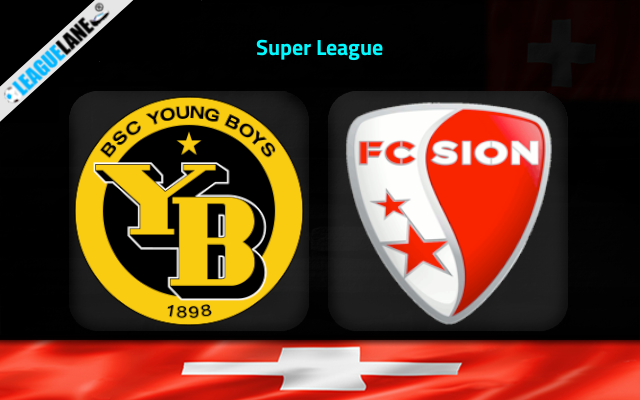 Young Boys have been going consistently well in the league lately. They are unbeaten since December 2021. They will be having highest of spirits on the back of their current pleasant form in the league.

They sits second on the table with 40 points. They have 10 points difference with the table toppers Zurich. They were last seen playing a 2-2 draw against Grasshoppers away from home. They will be hoping to decrease the gap between them and the CL spot by sealing victories further now following the current form.

Meanwhile, Sion are winless in each of their past 3 league fixtures. They drew 1-1 against the table topper Zurich in their most recent league fixture. They will enter this fixture on the back that unbeaten fixture against Zurich.

They are on the edge of the danger zone but are well clear of it. Being at the 8th position, they will be hoping to climb up to a better position on the table. Even though they owns an average attacking lineup, their defensive lineup are not that impressive and their weakness will count much in this fixture.

Considering the above facts, we can easily predict a win for the home side and they will enter this fixture as sure favorites. Therefore, we are anticipating a one-sided affair at Stadion Wankdorf this Saturday.

We are left to back the home side as we can clearly see them possessing a strong form against Sion in the head to head stats. On top of that, they have an excellent spell of form in the league lately.

Considering all these facts we are tipping a clean sheet win for Young Boys at the end of this one. We are also backing the Under 2.5 goals option.