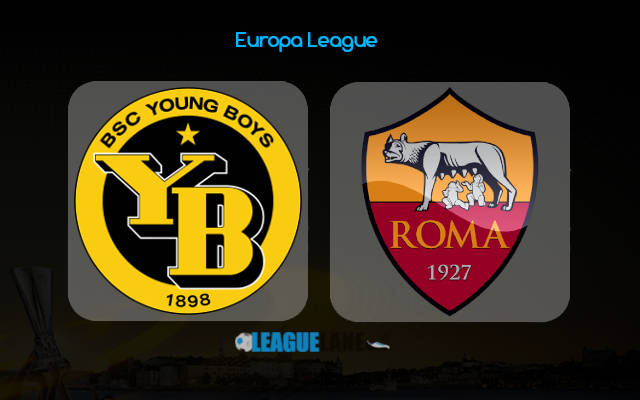 The Swiss Champions of last season Super League will lock horns with the Italian giants in the opening clash for the Europa League group stage this season.

The host’s previous EL encounter was at home, and they defeated Tirana with a 3-0 score on the board in that clash. However, they will host after a goalless draw on the road against Servette last time out in the Super League.

Roma had lost to Sevilla in the last season EL 1/8 finals, which was also their previous EL clash in the overall schedule. They will visit on the back of a 5-2 win at home against Benevento in Serie A, with a three-game unbeaten run in the campaign.

The 3-0 loss on the road to the likes of Midtjylland in the Champions League put Young Boys in the Europa League fixtures. But their victory in the EL qualifiers had put them in the group stage this term.

The host hasn’t conceded in their last four matches across all major contests in the schedule. This shows that they are capable of using the ground advantage in the game.

However, Roma will not be an easy target for the home team despite the advantage. Paulo Fonseca and his boys are on the back of a two-game winning streak in their league.

Taking into account that both leagues have a defensive style in their game, it will be better to limit the number of goals to under 3.5 goals in the encounter at Bern.

With their decent away form and squad strength, Roma is likely to create more chances in the game. The draw no bet over Roma will probably be the best bet for the punters in the encounter.