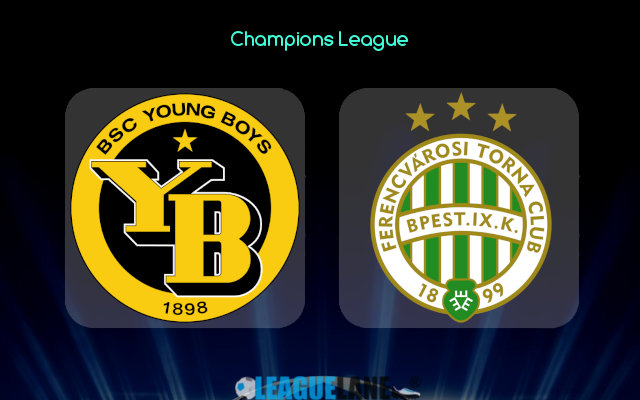 The Young Boys are the defending champions of the Swiss Super League, and are on a superb stretch of matches at the moment. Meanwhile, Ferencvaros are from the inferior Hungarian top flight, and are also on an inconsistent streak at present.

Likely, expect a win for Young Boys this Wednesday at the Stadion Wankdorf.

They had won the title the last season in amazing style, as they had a lead of 31 points over the second-placed Basel. Note that they had lost just twice all through the campaign, while every other team had lost 11 times or more.

Do also note that they had scored the most, and had conceded the least as well. In fact, they had let in just 29 goals, while none of the others had managed to keep it below 30.

In the meantime, Ferencvaros are going through a poor run at the moment, and are conceding in plenty. They are also not used to the likes of Young Boys – who boast of much superior quality and experience.

Surely expect a win for the Young Boys this Wednesday.

The Boys had scored a total of seven goals from their last two games alone, and they were also unbeaten in 15 of their past 17 fixtures. They had also scored two or more goals in 12 of their preceding 14 home appearances, and have lost just twice here since December.

On the other hand, their counterparts had lost two of their past four overall games, and had lost their latest road trip – which also happened to be in the CL Qualifiers.

Taking these observations into account, expect a convincing win for Young Boys this Wednesday.