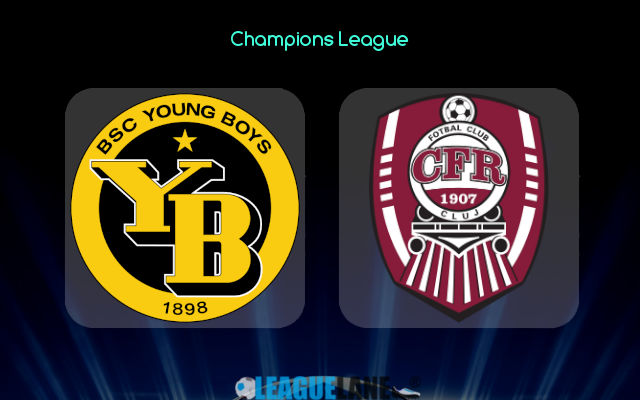 The Young Boys are from the comparatively better Swiss top flight, and they also have a good h2h record over Cluj. Moreover, the former are at home this Tuesday, and have a great record there lately. Likely, expect Young Boys to secure a win at the Wankdorf.

They are the defending champions of the Swiss Super League, and they had won it with an unheard level of domination. Not only did they have a lead of 31 points over the second-placed Basel, but they also had scored the most as well as had conceded the least.

In the meantime, Cluj had to settle for a second-place finish in regular season in the comparatively weaker Romanian Liga, and lately they have shown weaknesses in defense.

By the looks of things, expect the Young Boys to make it to the next round.

The Young Boys have lost just twice at home since December, and one of these defeats had come in the Europa League mains, against Ajax. Note that they had also scored two or more goals in 11 of their past 13 appearances at home.

On the other hand, their counterparts are from an inferior league, and most importantly, they have a 100% winless record against this rival.

In fact, they had lost their latest visit to this stadium just some months back.

Taking into account these observations, expect a win for the hosts. But since 100% of h2h encounters have had goals from both teams – expect the same to happen this time around as well.