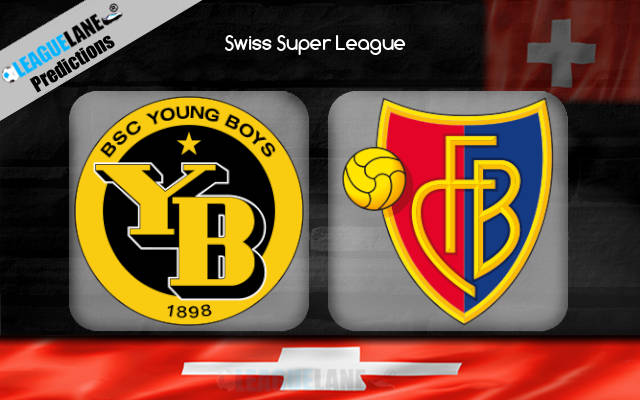 The Swiss Super League Champions come into this fixture with a previous win while the visitors drew the past 2 back to back fixtures. The second and fourth positioned teams are set to clash this Wednesday as the visitors are already in the zone for Europa Conference League qualification. FC Basel and their travelling fans visit Stadion Wankdorf hoping for a win against the current champions.

The home team sits at the 4th spot with 28 points from 16 matches. They won 8 games while the number of draws and losses stand 4 each. They have the second most scoring numbers in the league with 37 while conceding 21.

Young Boys have seen their defense struggling in the past 6 games giving up a total 12 goals from the opponents. They have an exceptional home record unbeaten in their previous 17 home league matches. Their recent fixture against Sion saw goals scoring in plenty from both sides but YB won at the end by 4-3.

FC Basel is at the 2nd spot on the table with 31 points. Of the 16 matches played so far, they won 8 of them while drawing 7 and losing only on 1 fixture. They have the least number of conceded goals in the league standing at 16 while scoring a total of 35.

The visitors have been scored against in 5 of their last 6 games, seeing their opponents hit 7 goals in total. After a win against Luzern, they drew the last 2 games against Lausanne and Servette. An improvement is defense is needed by the team to deny the careless conceding numbers.