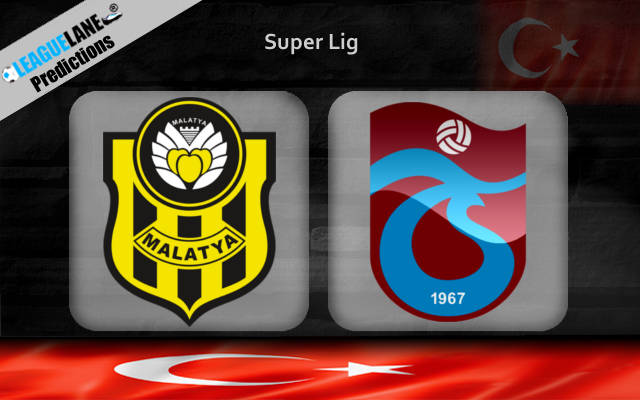 Yeni Malatyaspor will return for yet another season in Turkish Super Lig after finishing 15th out of the 21 teams in the last season. YMS will lock horns with Trabzonspor in the opening match of the league this term on Monday at Yeni Malatya Stadyumu.

The host didn’t end their previous term campaign on a strong note. Irfan Buz’s men had only one win in their last five matches in the league, following a 3-1 loss on the road against Galatasaray last time out in their schedule.

Trabzonspor was in fourth place after the last season Super Lig ended. The visitor was recently in action for the UECL qualifier fixtures in their schedule. They will visit on the back of a 1-1 draw on the road in full-time of their last UECL encounter.

While the host aiming to get back on their feet from the dip in form in the last season, the recent action in UECL will give Trabzonspor a warm-up ahead of the league clashes.

Yeni had ended their last season with more winless games towards the last fixtures. The host is still unbeaten in their last six home matches with four draws in it.

In the meantime, Trabzonspor has drawn their last seven outings in a row but has been unbeaten in their last 19 away fixtures in the schedule.

Hence, the away win in full-time will probably be the best bet in the encounter.