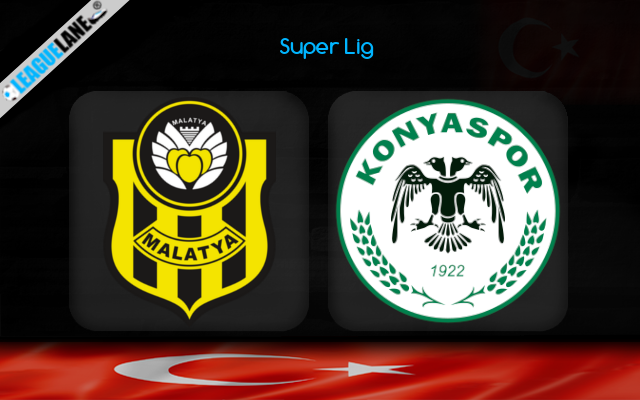 Yeni Malatyaspor are not pulling up any trees since the beginning of this season. They have seldom won at all and occupies the bottom sport of the table with a total of 20 points. Their dreadful offensive and defensive line-up adds more to their slump.

Yeni Malatyaspor recorded a 2-1 defeat on road against Alanyaspor in their most recent league fixture. It was their seventh consecutive league defeat. They won’t be motivated enough following such a set of recordings.

Meanwhile, Rizespor are also having a disappointing season so far. They will have a tough ask to find a position outside the relegation spot. However, their chances aren’t over still. The difference with Gaziantep occupying outside the danger is 9 points.

However, their goal numbers are a bit disappointing compared with other outfits outside the danger zone. Their efforts might end up in vain but their aim must be snatching three points from the upcoming league fixtures.

We have no reasons to back Yeni Malatyaspor in recording a win from this fixture. They have a pathetic form even at their safe patch. Out of the past 10 home fixtures, they are winless in 9. six of them ended up in a negative display for them .

On the other side, Rizespor have been also following a poor form on road. But their recent form looks decent enough. They have tried to record a couple of unbeaten outcomes from their recent league outings away from home.

Their most recent on road fixture against Goztepe ended up in a highly motivating 1-7 win. The above win might boost them to seal another for sure. Therefore, we back Rizespor to seal a win against this Yeni Malatyaspor when they both meet each other on Sunday.