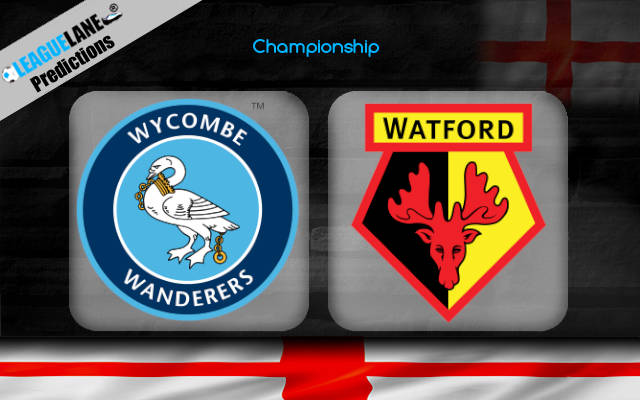 These two teams were plying their trade two leagues apart in 2019-20, and despite being included in the Championship this time around, their difference in quality is still staggering.

The Hornets were part of the prestigious Premier League, and had been so, for the past several years. As a result, they do have abundance of experience in taking on some of the best teams in the world, and the effects have been showing at present.

As of now, they are placed in one of the podium spots, and with just a single loss to their name, they are determined to go after a PL ticket.

Meanwhile, the Chairboys had been promoted from the League One at the end of the last season, and they absolutely have crumbled under pressure in this new setting.

They have easily been the worst team in the whole competition, and embarrassingly have a 100% losing record. They also have conceded the most number of goals of all the teams in the tournament, and have scored the fewest as well.

By all means, expect Watford to secure an easy win this Tuesday.

The Hornets recorded a 1-1 draw at home the last match-day, against Bournemouth. In the meantime, Gareth Ainsworth’s men lost 2-1 on the road against Norwich.

As things stand, the Chairboys are the absolute worst team in the whole competition. They have a 100% losing record so far, and are the only team still to post at least a point on the board.

They have also conceded the most number of goals so far, and have scored the least as well. On top of that, they are also from the lower division – League One.

On the other hand, their counterparts have just come from the PL, and they also have been one of the best teams in the competition at the moment. Furthermore, they also do have a 100% unbeaten record against this rival over the years.

Considering these stats, confidently count on Watford to post the three points on the board.