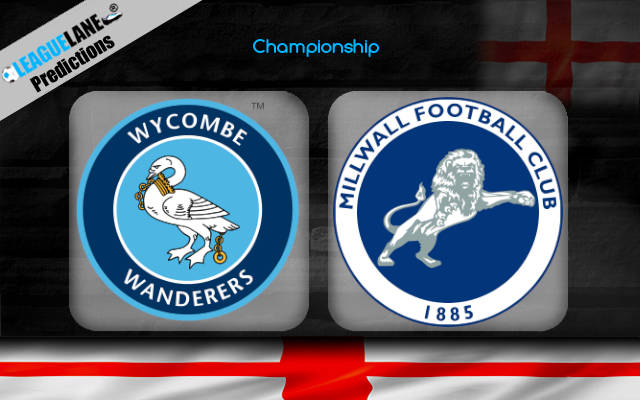 There was a lot of hype among football fans when Wycombe Wanderers earned promotion to English Championship for the first time.

However, it is getting more obvious they might not belong here. All four appearances so far have been a pure disaster, having lost all of them, sitting at the bottom of the table with -10 goal difference.

International break might have done some good for them. Is anything going to change this Saturday when Pelicans welcome Millwall?

Team from London has won only 7 out of 23 games played away from home last season. They are still favorites here though judging by 1.80 odds offered on the away win.

These two teams have met 16 times in the past and surprisingly Millwall have very small edge over the opposition. Lions from London won seven encounters, while losing six.

The most recent clash was in 2016 as part of EFL Trophy competition. Wycombe have won it 3-1 but relevance is questionable – managers often use youngsters and reserves for these matches.

Wycombe’s fans are not only waiting for the first point this season, but also first goal. They have failed to score against Rotherham United, Blackburn Rovers, Swansea City and Luton Town. Match at Ewood Park was the worst, losing it 0-5.

This squad looked very strong offensively in League One last year, so it is probably just a matter of time when they will start scoring.

Winning points on the other hand is a different story. We don’t think they will survive this season in the Championship.

Millwall are once again positioned in the middle, having won five points in first four games. They were defeated only once so far in round for in Wales against Swansea.

We will back Lions to win the game, but BTTS option also looks very lucrative. Wycombe scored at home in almost every single League One game.