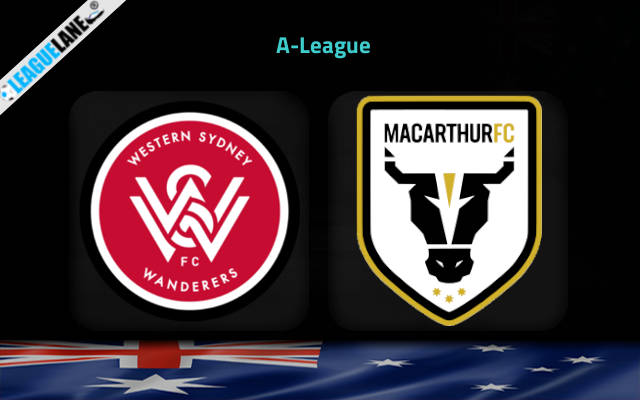 Both Macarthur and the Wanderers have made great starts to their respective campaigns, and both seems determined to make amends for their previous season – where either missed out on a podium finish.

As of now, either are placed in the top tier of the table, and both have an unbeaten streak going on.

By the looks of things, expect goals to come from both sides of the pitch this weekend – as these two in-form sides take on each other.

The Wanderers are on an unbeaten run since May, barring their sole loss in the FFA Cup. They have also scored two or more goals in five of the past seven fixtures, and have failed to score just once at home since the first week of March.

On the other hand, Macarthur are the toppers of the table, and they had won three of the former five games as well.

They had also won four of their past six road trips, and their only loss away from home in the past eight-month period had come against Melbourne City – one of the best teams in the league.

Taking into account these observations, expect a goal-fest this Saturday at the CommBank Stadium.

Tips for WS Wanderers vs Macarthur