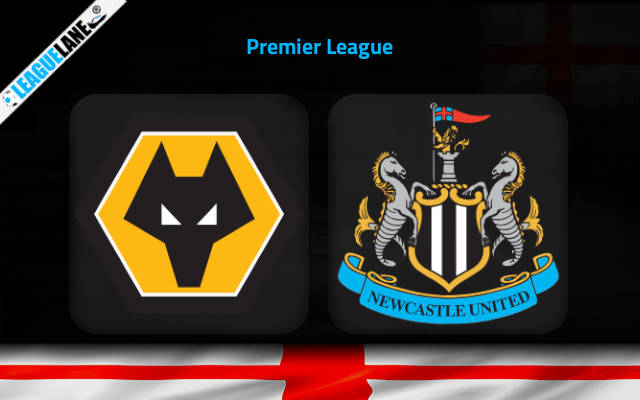 Newcastle prepare to show all of their financial might to the rest of the league, and so far they have been on an unbeaten run this season. Meanwhile, Wolves are yet to find their first win of the current campaign and are placed in the bottom-most tier of the table.

In fact, they have scored a total of just one goal all through this season and they have a 100 percentage losing record, barring a single draw.

They are currently placed 18th in a table of 20. Disregarding a victory in the EFL Cup against a team from the lower division, their last official win had come back in the first week of April.

It also needs to be mentioned that they have been even unable to deliver good performances in front of their home crowd.

Meanwhile Newcastle are placed 6th in the table as of now. This upcoming match day the 4th placed Leeds and the 5th placed Brighton take on each other and at least one of the two will be dropping points. On top of that the 7th placed Fulham are pitted against toppers Arsenal.

Which means this is a great opportunity for the Magpies to climb into the top-most tier of the table. Count on them to make the most of this fixture and to deliver a confidence-boosting win this weekend.

Since the first week of April Wolves have been totally winless against teams from the top flight and in the process they had even gone on a 3-game losing streak.

Do also note that they had failed to find the back of the net in 2 of their past 3 matches.

On the other hand, Newcastle were unbeaten in 13 of their past 17 overall games and in the process they had gone on two separate 4-match winning streaks as well as another 3-game winning stretch.

In addition, they also have a good head-to-head record against this opponent in recent clashes. Taking into account these observations, expect a victory for Wolves this Sunday.

Tips for Wolves vs Newcastle