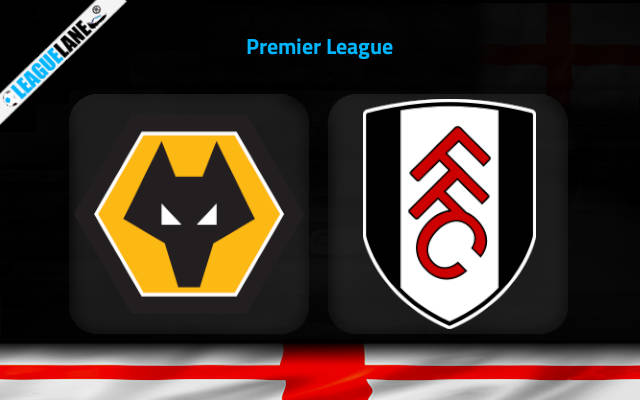 Wolves have consistently been one of the best teams in the English top flight for the past several years and are lately perennial contenders for one of the European spots as well. Meanwhile Fulham had an unbelievable campaign the last time around in the Championship, and are determined to keep this form going on in the top flight as well.

They had a tough opening fixture planned for them by the league, but sending a warning to rest of the PL, they registered a thrilling high-scoring draw against Liverpool of all teams.

It needs to be noted that they had scored an unbelievable 106 goals in their last season in the Championship, and it was not at all a doubt even for the haters that they would win the title.

Meanwhile, Wolves kind of underestimated their opponents for the season-opener. They were pitted against Leeds, who had struggled all through the previous campaign to avoid relegation. However, Wolverhampton lost this fixture.

Now they will be determined to make amends and we can count on them to give a great effort this Saturday in front of their home crowd.

Going on, goals have also come in huge numbers whenever these 2 teams have locked horns in the past and taking into account all these observations it is expected that we are about to witness a high-scoring affair this weekend.

Wolves did lose 2-1 on the road last match-day against Leeds but it needs to be noted that they have not failed to find the back of the net in their last 11 fixtures.

Do also note that they have scored 2 or more goals in 4 of their past 8 appearances in front of their home crowd.

On the other hand, Fulham registered a 2-2 draw at their home against 6-time European champions Liverpool the last game week. They had also scored 3 goals in their latest road trip as well.

In addition, these 2 teams have combined together to produce some memorable goal-fests over the years as well.

Taking into account these observations, anticipate a high-scoring thriller this weekend.

Tips for Wolves vs Fulham