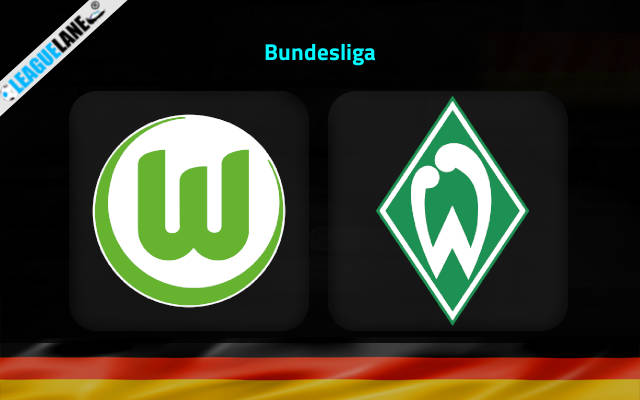 Wolfsburg had a slightly disappointing season the last time around in the German top flight. But still they are counted amongst the best in the Bundesliga. They are at home this Saturday and will be pitted against the newly-promoted Werder Bremen for this season-opener.

As expected Bremen did have a great campaign the last season but it needs to be mentioned that it had come in the second division. They are about to have a huge reality check against some of the absolute best teams in the continent.

While they were able to do well against teams in the second division, they will not have that luxury in the top flight, against battle-hardened veterans.

Meanwhile, Wolfsburg had to settle for a 12th place finish the last season in the Bundesliga. However, they have improved their form in a great manner lately and are on a long winning streak as of now.

They are finding the back of the net in plenty in the past months and they have also developed a huge momentum as a result of their performances in front of their home crowd lately.

And most importantly they have a dominant head-to-head record against this opponent over the years and judging all these observations it is expected that we are about to witness a victory for Wolfsburg at their home.

Wolfsburg are on a 4-fixture winning streak and they had scored a total of 16 goals in the process. Do also note that they were unbeaten in 9 of their past 10 overall matches.

On the other hand, Bremen were winless in 7 of their past 12 overall games and they had also remained so in 4 of their past 8 road trips.

Taking into account these stats as well as the head-to-head domination of Wolfsburg, expect a victory for them this Saturday in front of their home crowd.

Tips for Wolfsburg vs Werder Bremen