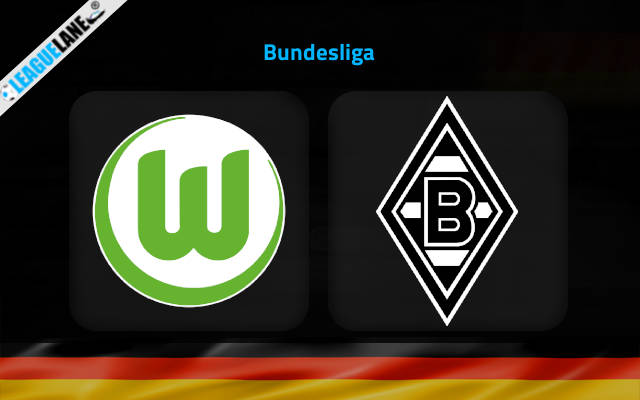 Neither Wolfsburg nor Monchengladbach is having a consistent form at present. Both the teams will hope for picking up the much positive consistency when they battle in a Bundesliga fixture on Saturday at Volkswagen Arena.

Wolfsburg are placed 13th in the table as of now. They are not pulling up any trees since the beginning of the season.

Niko Kovac will be hoping for a better result here following a 1-1 draw in the previous fixture against Augsburg. It was Wolfsburg’s 6th winless conceding in the past 8 Bundeliga fixtures.

Meanwhile, Monchengladbach is having an inconsistent form in the league at the moment. But it needs to be mentioned that they lost just twice so far in this season.

Going on, they are placed at 6th on the table as of now with a total of 15 points from 9 games. They sealed a 5-2 win against FC Koln in the previous Bundesliga matchday.

It deserves to be mentioned that their offensive line had slotted in a total of 9 goals in the previous 3 league fixtures. Do also note that their French striker Thuram Marcus have scored 2 in the past two.

On top of that they rather have a good form in the head to head tradition against Wolfsburg.

The Wolves be hoping for a repeat of their last home result, following the 3-2 Bundesliga triumph over Stuttgart. However, they will have a tough ask as they are pitted against Monchengladbach in their next fixture.

The Gladbach conceded their first away defeat in the past 7 months against Werder Bremen in the previous fixture. They will be dead-determined to gain back their lost record.