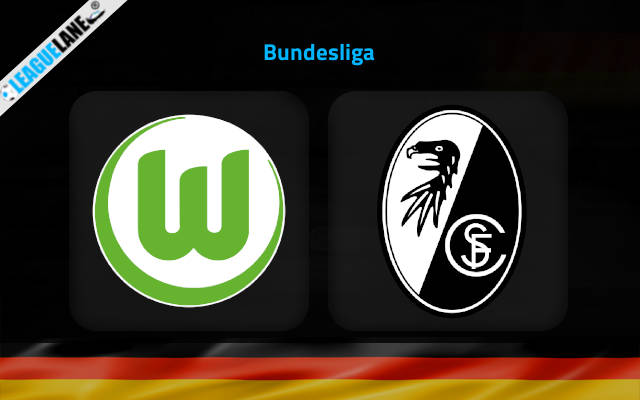 Wolfsburg and Freiburg will lock horns in one of the most interesting games of Matchday No 16 in German Bundesliga on Saturday afternoon at VOLKWAGEN ARENA.

Wolfsburg had enjoyed a fantastic form before the World Cup break. They managed to pick up four consecutive league wins, conceding just once in the process.

The Wolves climbed to the seventh position in the league standings as a consequence. It will be very interesting to see whether Niko Kovac’s troops will be able to maintain such a streak here in this very tough test against Freiburg.

The visitors are certainly the most positive surprise of the season so far. They hold the sky-high second position in the league ladder after 15 matches.

Freiburg play great in front of their fans this term. Away from home, they have only one win in the last five Bundesliga outings.

It has come against the rock-bottomed Schalke (0-2) in late-October. It is worth noting that Freiburg shipped eight goals in the road losses to Bayern Munich and RB Leipzig before the World Cup break.

This will be the music to the ears of Wolfsburg’s top scorer Lukas Nmecha who was on target in the team’s final mid-season check. It was a 4-0 thumping of Augsburg last week.

We like Wolfsburg very much in this matchup. Freiburg did not look great in their recent away games, winning just one of the last five road fixtures in Bundesliga. They proved out to be very easy to break down on travels against elite teams like Bayern Munich and RB Leipzig.

Wolfsburg are by no mean an elite side but they do come into this on the back of four subsequent victories. We will take the home win pick at the 2.55 odds. You can also go with Lukas Nmecha to score anytime at the 2.62 odds.