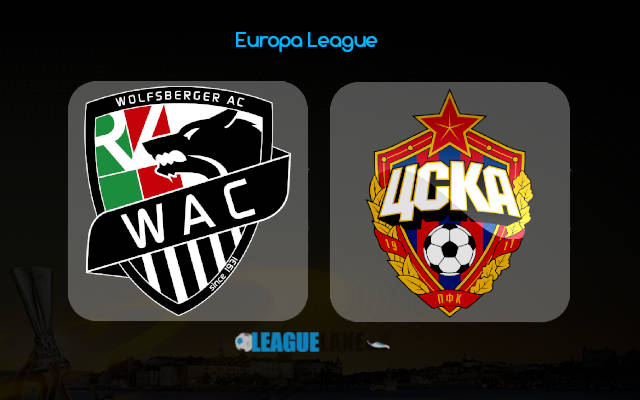 GAM FC are going through a rough patch at the moment, and their current league campaign has been in shatters so far. Their defense has been the major culprit behind this crisis, and even at home they have not been able to find a solution for this.

Meanwhile, the Horses have been delivering one good game after the other, and they have built up quite some momentum in the process.

They have also been giving defending champions Zenit Saint Petersburg a run for their money in the Russian Premier League.

As such, expect CSKA Moscow to have the upper hand this Thursday.

Ferdinand Feldhofer’s men are winless in their last three match-ups, and they have remained so in seven of their former ten fixtures. Keep note that they have also conceded a total of nine goals from their past three games combined.

Furthermore, at home, they have a total of just three wins this whole year, and it’s been over three months since they have last won at this stadium.

Going on, their opposite number were unbeaten in eight of their previous nine overall fixtures, and had also won six of their preceding eight games.

In addition, on the road, Viktor Goncharenko’s men are on a three-fixture winning run, and kept clean sheets in all three match-ups.

In fact, they have lost just thrice away from home in the whole of 2020 – and these defeats had come against Zenit, Lokomotiv Moscow and Rostov (teams that had finished first, second and fifth in the Russian Premier League table the last season).

Considering the form of the Horses, and the struggles of their counterparts – expect a CSKA Moscow win this game week.