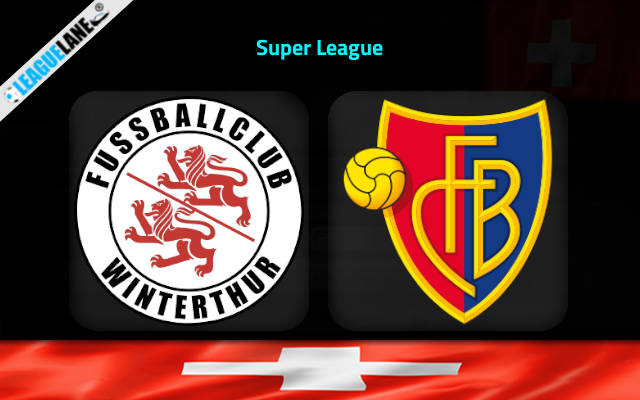 Basel have always been one of the very best teams in the Swiss top flight and they had even finished second in the table the last season. They had lost just 4 times all through the campaign and in the process, they had also let in the least number of goals of all the teams in the tournament.

They will be determined to go for the title this season and as such they will be eager to start their campaign on a high note. And it seems that they have gotten the perfect opportunity for that as well.

They are pitted against a team that were promoted to the top flight only at the end of the last season.

Winterthur were part of the second division the last season and this inexperience will hold them back quite a while this year in the top flight. Moreover, they also have a poor head-to-head record against this rival over the past several years.

By the looks of things, it is expected that we are about to witness a Basel victory this Saturday.

Winterthur were winless in 7 of their past 11 overall fixtures and in the process they had also gone on a 4-game winless streak.

On the other hand, Basel were unbeaten in 8 of their previous 9 overall matches, and they had gone on a 4-game winning streak in the process.

Considering these observations, as well as the head-to-head domination of Basel, expect a win for them this weekend.

Tips for Winterthur vs FC Basel