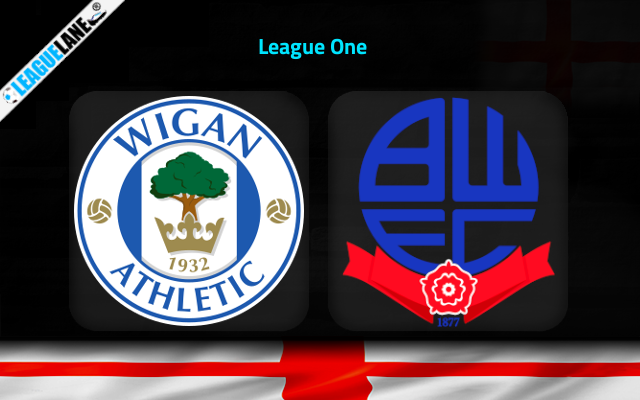 Wigan with strong consistency, managed to occupy the second spot of the table. They have only one point difference with the current topper Rotherham. Wigan have an impressive offensive and defensive lineup. They will be eyeing for ending up this season claiming the top spot.

Wigan recorded a 4-1 win against Morecambe at home in their most recent league fixture to wove a thread of five subsequent unbeaten fixtures. They will be having highest of spirits following such a set of recordings.

Meanwhile, Bolton sits 11th on the table with a total of 58 points. They have an inconsistent form in the league of late. However, they have a strong offensive and an average defensive lineup.

Bolton won 0-1 against Crewe on road in their most recent league fixture. The above victory came after two winless games recorded by them. They will be hoping to make that win count.

On the other side, Bolton won and lost two apiece of the past four league fixtures on road. They leaked two or more goals in each of those two loing on road fixtures.

On top of that, Wigan have a decent h2h stats against Bolton at this venue of late. Knowing all the above, we expect Wigan to seal a win against Bolton when they both meet at DW Stadium in a League One fixture on Saturday.