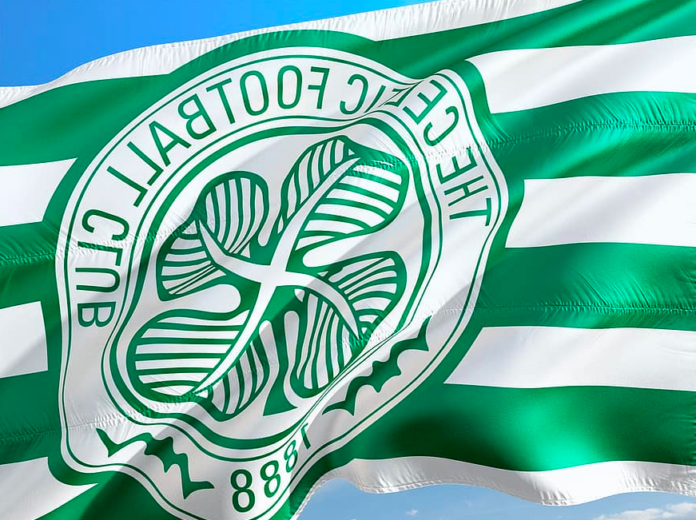 Sport is an important part of culture in Kenya and without doubt, football is the most popular. While Kenya may not be blessed with the amount of world class talent compared to the powerhouse countries of world football, they do embrace their players with a love and an appreciation no matter what team they choose to ply their trade with.

Victor Wanyama has captained Kenya through thick and thin and will go down as one of the best places in the history of Kenyan football. He has helped increase the popularity of the beautiful game in his homeland, a fact illustrated by fact that betting on football in Kenya with cryptocurrencies is now a possibility.

Furthermore, he has played in the English Premier League with both Southampton and Tottenham Hotspur with great success. Despite all of this, it is one particular night in 2012 when Wanyama played for Celtic that will without doubt go down in history as one of the greatest in Champions League History, as well as one of the best performances by a Kenyan footballer on the world stage.

When Tito Vilanova’s Barcelona side rolled into town, he brought with him a host of talent. It was a side that included the likes of Dani Alves, Lionel Messi, Andreas Iniesta and Xavi. Remember, these were the exact players at the heart of Pep Guardiola’s team, a side who had dominated world football in devastating manner for the previous four years. In truth, no one gave Celtic a chance of beating the Spanish Giants that night. Even as the whole of Kenya sat down to watch their favourite son Wanyama pit himself against the greatest team in the world, it was more in hope rather than in expectation.

The game was dominated by Barcelona, but with Wanyama at the heart of Celtic’s midfield, the Scottish side showed a steely grit and determination that is usually only reserved for the battlefield. Sure, they had their moments of luck, but for 90 minutes each and every Celtic player left all they had to give on the hallowed turf of Celtic Park. It was Wanyama who would send shivers through the spine of an entire nation when he rose highest from a corner to put Celtic ahead in the 21st minute.

Before he scored, it was a dream, following his goal, the home crowd believed for the first time it was possible, and created one of the greatest atmospheres in football history. Buoyed on by the home crowd, Wanyama and his teammates did more than justice to what many consider to be the greatest set of club football fans in the world. If ever anyone underestimates the effect of a crowd acting as a team’s 12th man, the solution to their line of thinking is watching this game.

Celtic would go on to double their lead in the second half through Tony Watt before Lionel Messi pulled done back in injury time. But it was too little, too late, and Celtic had done the impossible. The final whistle brought with it a roar that resonated throughout the city of Glasgow. It was a night that is not only memorable for the scenes on the pitch, with the image of singer and lifetime Celtic fan Rod Stewart succumbing to tears in the stands being one of the highlights of the night. It has already gone down as one of the greatest games in Champions League history and we all have Kenya’s finest to thank for making it happen.