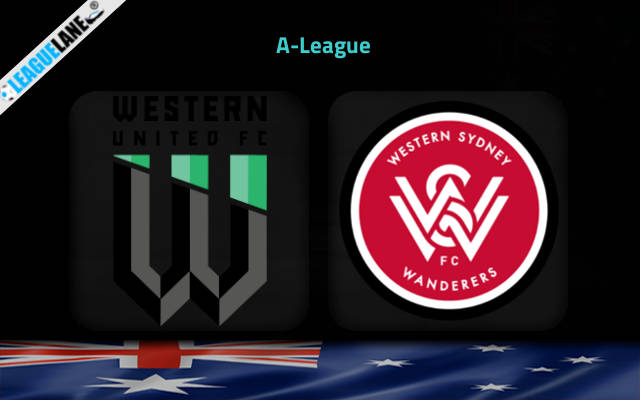 Western United vs Western Sydney Wanderers Predictions and Free Tips from our expert tipsters when the teams go head-to-head in A-League on Sunday, 18 December 2022.

Western United have lost more than 70% of their matches till now. They are at the foot of the table with just one win.

At the same time, WS Wanderers are picking up good form as they are unbeaten in four of their last five outings. They are currently in the second position on the table.

Both teams have already met twice this year and the host are on a two-game winning streak against this team.

Moreover, the host are not in a good shape at home as they are winless in their last three matches at home.

Who will win the match between Western United and Western Sydney Wanderers?

The visitors are favourites to win this fixture. The host do have a good winning record against this team in 2022 however, it is a completely different story this season. The host are at the bottom of the table and will have a difficult game against WS.

At AAMI Park over 2.5 goals have been scored combined in three of the last four meetings. We can expect the same trend to continue this time as well.

We can expect both teams to find the back of the net. This is after considering that in four of the last seven head-to-head meetings, both teams have scored.

The first tip is that Western Sydney Wanderers will win this game– at 2.50 odd. They are second in the league, also they are on a two-game unbeaten streak.

Our second tip is that Over 2.5 goals with Both teams to score – at 2.05. When both these teams clashed at AAMI Park back in February this scoreline was 3-2.