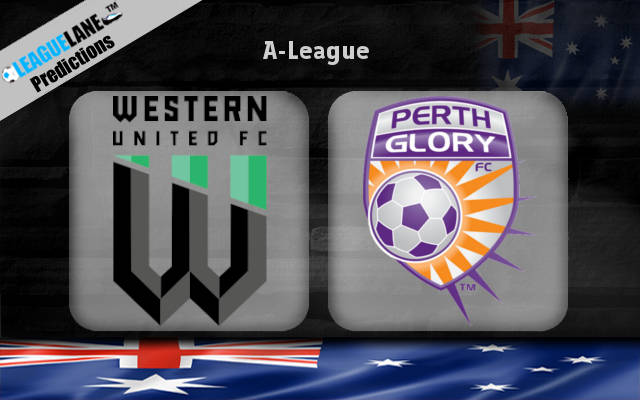 Western United will welcome Perth Glory to the Melbourne Rectangular Stadium, as the teams are set to lock horns on matchday 2 of the A-League. The match is set to kick off at 08:45 UK this Friday. Read our Preview, Predictions, and Betting Tips with Analysis here.

Western United finished 10th in the A-League last season with 28 points, 9 points clear of Melbourne Victory FC who finished rock bottom, against whom the club lost 0-1 at home in the opening fixture of the league last weekend.

The Glory on the other hand completed a 9th place finish with 34 points in the league last season, a position and 6 points clear of their opponents for this week. Their preceding match saw them secure a 1-1 draw against Adelaide United at the HBF Park.

Despite drawing 4 of their last 5 games the away team has lost just once in their preceding 9 games and they are set to face a side who has lost 9 of their last 10 games across all competitions, I do not see the hosts taking more than a point from this fixture.

Former 2 times Champions League and former Premier League winner Daniel Sturridge who  previously played for Turkish club Trabzonspor has joined Perth Glory recently and made his first appearance off the bench in the preceding match. The English striker is expected to start this fixture and him finding the back of the net should be a popular option.