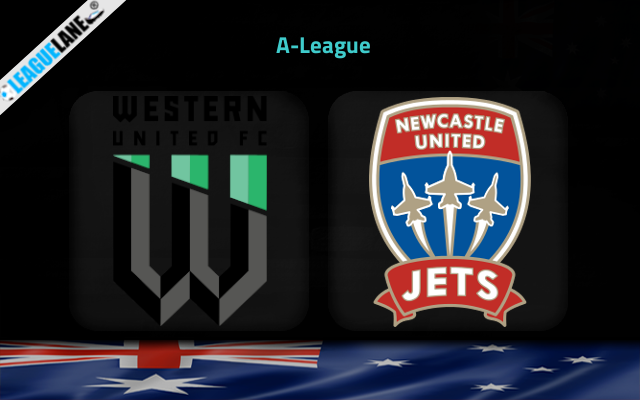 Western United with brilliant results since the beginning of this league season, have managed to secure their spot at the top of the table. They have an excellent spell of form in the league. They have a good attacking and defensive lineups.

Meanwhile, Newcastle Jets have failed to gain consistency so far in the league. They sits 8th on the table and are three points away from the safe zone. They have a decent attacking and a disappointing defensive lineup.

Western United will be hoping to seal a win with the aid of home ground advantage and their current stellar form when they meet Newcastle Jets at Mars Stadium on Saturday in the 17th Round of A-League fixture.

Western United are unbeaten in each of their past 7 league fixtures. Their attacking side have managed to score in each of those matches and have also recorded a clean sheet in 4 of those.

At home, they have only lost once since the beginning of this season. Currently they follow six straight winning games without leaking goals in five of those. With such a strong spell of form at home, we can’t expect them to fail bagging a win here.

On the other side, Newcastle Jets have only won once on road this campaign so far. They have failed to prevent opposition from scoring in each of their past 6 on road league affairs.

By the looks of things, we expect a win for the hosts at the end of this one. Considering their defense, Newcastle will find it difficult to score in this fixture.