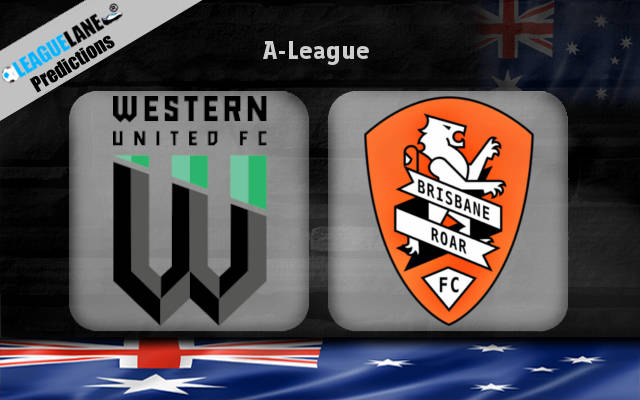 Western United have started their campaign on the right track, and have raced to take a spot in the top-most tier. They are currently placed fourth in the table.

All they would need to do is record a win against the dead-last placed Brisbane, over whom they have a great h2h record as well.

As things stand, expect hosts Western United to dominate proceedings this weekend at the GMHBA Stadium.

They also have a great opportunity this weekend to strengthen their position in the top-most tier, as the other four teams in the top-five are pitted against each other this same game week.

On the other hand, they are pitted against the bottom-most placed Brisbane, who have been winless so far.

Considering these observations, expect a win for Western United this weekend.