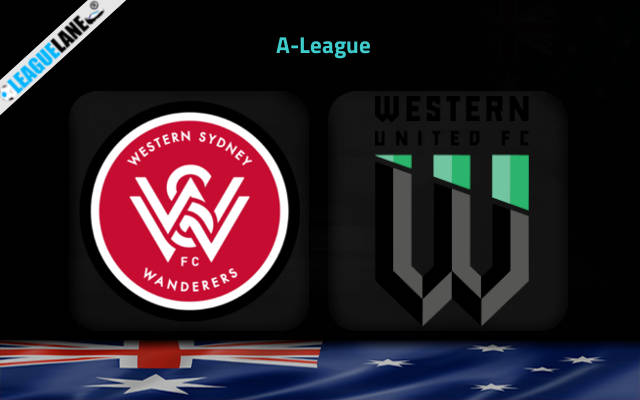 Western Sydney Wanderers will take on Western United at the CommBank Stadium to wrap up the new year fixtures of A-League.

Suffering three defeats in a row across all competitions, Western Sydney is in a state of concern currently. The club’s previous league fixture saw them lose against Central Coast Mariners away from home by a score line of 2-0.

This marked back to back losses for the club in league fixtures. Having managed a win and two draws before that, the club is currently 8th in the league, with five points across their name through five matches.

Western United in their most recent fixture, suffered the first loss of the season in league fixtures against Melbourne Victory by a score line of 3-1 away from home.

Having won four consecutive fixtures prior to the loss the club currently occupies 3rd position in the league, they are a point behind the teams above them in the table.

The Wanderers, despite avoiding a loss in three of their last four matches at home, have just a win to show for from those fixtures.

However, their opponents have an extremely poor away record as they have lost six of their previous seven matches away from home. Hence I have backed the hosts to win the fixture.

The visitors have scored exactly once in their last five league matches. Considering the odds involved, backing them to score exactly one goal in the fixture does not sound like a bad option.