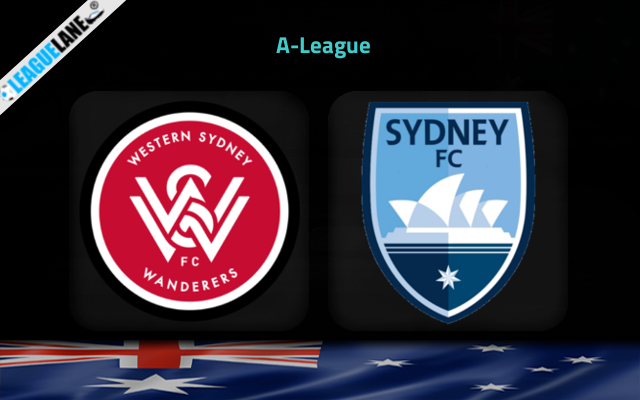 Neither Western Sydney Wanderers nor Sydney are having a decent form in the league of late. We can expect a tight encounter between these two Sydney outfits in this A-League fixture at CommBank Stadium on Saturday.

Wanderers are inconsistent since the beginning and have failed to record enough positive displays to secure a safer place on the table. They have a total 12 points from 13 league fixtures. They have a displeasing defense.

They have conceded two back-to-back defeats in the league lately. Such a pair of negative results came after a positive result recorded by them against Melbourne Victory at home. However, they will be entering this fixture with the desperation of bagging a win.

Meanwhile, Sydney FC after a decent start in the league failed to remain consistent. They failed to record a win in each of the past four league fixtures. They are also on the back of two subsequent league defeats.

Although, they manages to keep their position inside the safe zone. Thanks to the positive displays recorded in the beginning of the league. They have a total of 18 points to sit at 6th on the table.

Wanderers have managed to win their most recent league fixture at home. With that win, they have managed to balance the number of defeats and unbeaten games to 3 apiece. Even though the record fall short of satisfaction but will count much against the inconsistent Sydney.

Sydney, on the other side, have managed to stay unbeaten in four of their past 6 league fixtures on road. With such a form, we can’t expect them to record a negative result in this fixture.

Therefore, we are backing the draw option instead of backing either of these two outfits.